Aloe was also used by Alexander’s army as a healing wound and wound in his long-running campaign in Asia. For the supply of aloe, Alexander conquered Socotra, Yemen, where the warm and dry climate favors its growth.

There are no reviews yet. 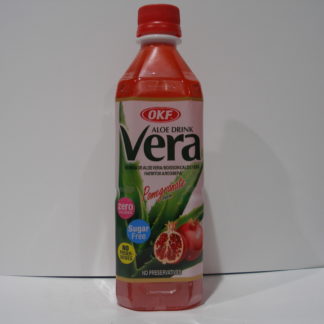